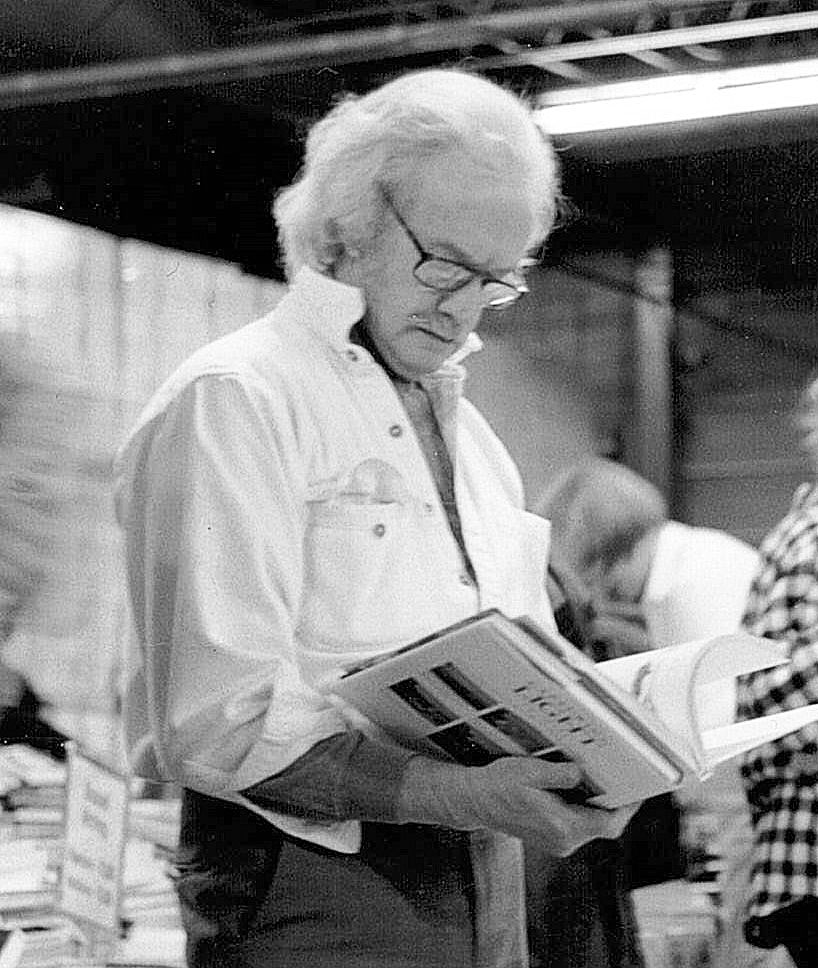 Philip Ruxton II, 84, of Rising Sun, Indiana, passed away on Wednesday, February 17, 2021 at his residence.

Phil was born in Cincinnati, Ohio, on January 9, 1937, a son of the late Jane (Davis) Ruxton and William W. Ruxton. He was the eldest of eight children. Phil was a graduate of Indian Hill High School, Class of 1957. He was an accomplished artist and attended the Cincinnati Art Academy and the Ringling College of Art and Design in Sarasota, FL. Phil served his country in the US Air Force Reserve. He worked primarily in the fields of Advertising and Marketing.

Phil retired at the age of 50 and moved to Rising Sun in 1988 and started rehabilitating old homes. He served several years on the Rising Sun Planning and Zoning Board. Phil married Barbara (Lauterbach) Ruxton on August 2, 1984. They were married 32 years until her passing on November 25, 2016.

Phil enjoyed history and archaeology and researching artifacts and memorabilia from ancient Rome and Greece through World War II.

Funeral services will be 1 p.m., Tuesday, February 23, at the Markland Funeral Home in Rising Sun, Indiana. Visitation will be held 11 a.m. to 1 p.m. on Tuesday, February 23, at Markland Funeral Home. Burial will be at Rising Sun New Cemetery. Memorial donations may be made to the Ohio County Historical Society or to the Ohio County Community Foundation (checks payable to OCCF) for the benefit of the Barbara Ruxton Fund. marklandfuneralhome.com. 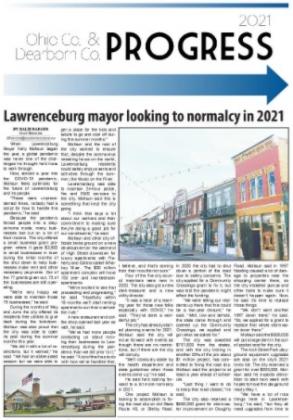 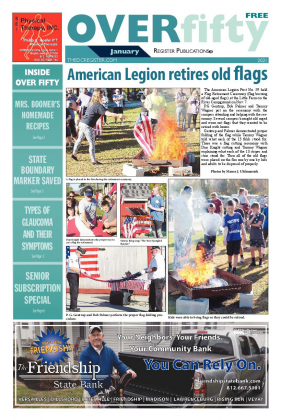 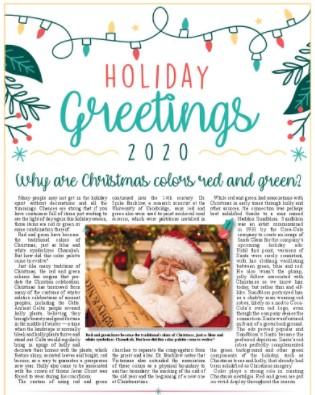 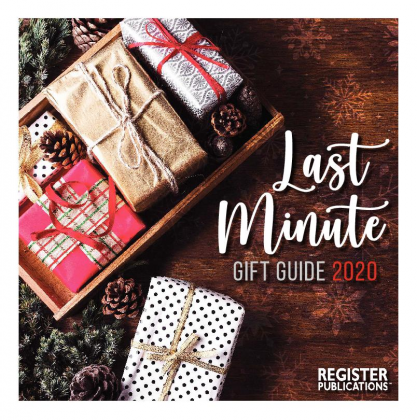